What Are Grandparents Visitation Rights under Texas Law? 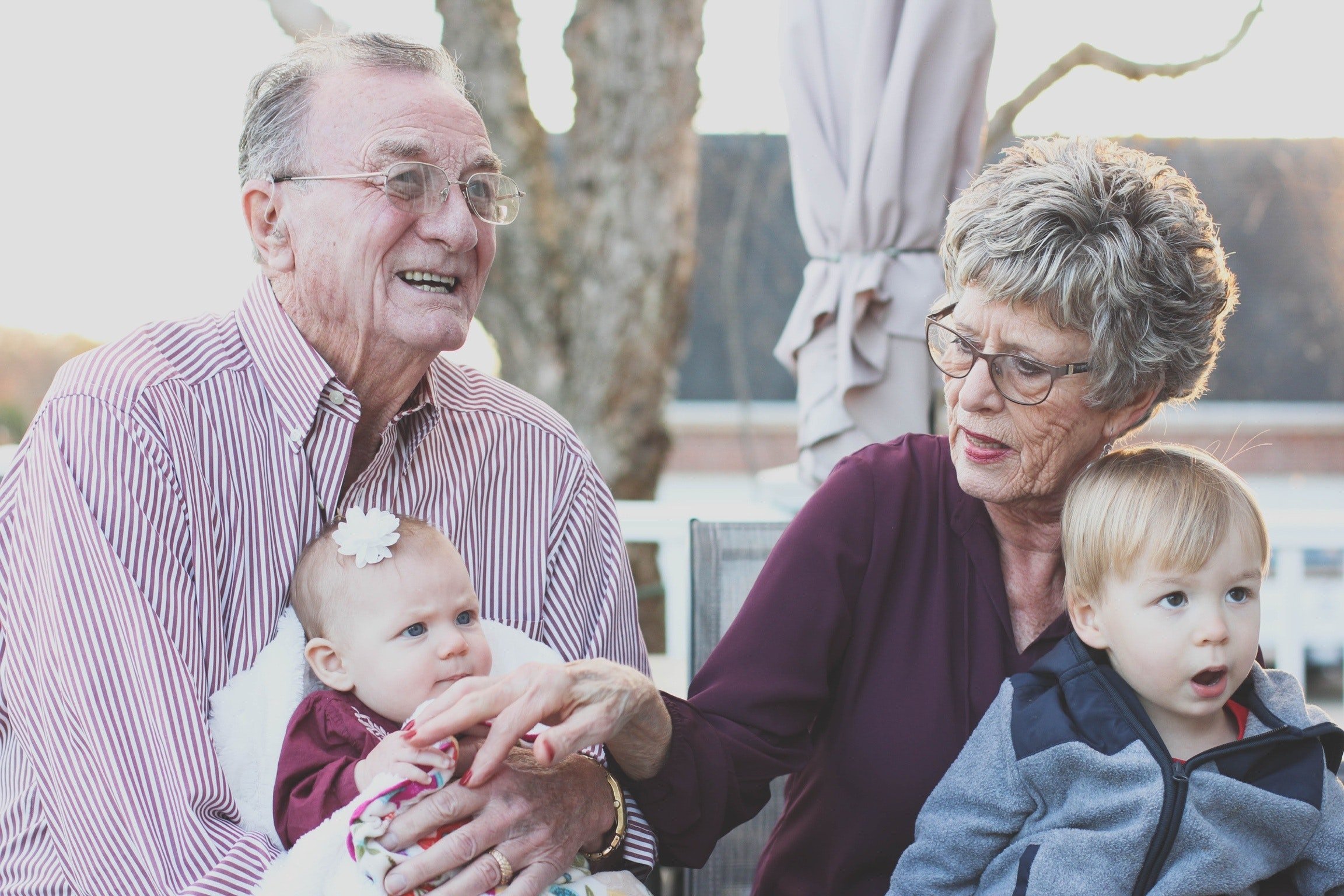 What Are Grandparents Visitation Rights under Texas Law?

Overall, Texas law gives parents priority when it comes to custody of their children. Parents also have the right to determine who has visitation with their children and to what extent. Other parties can have visitation as long as the parents agree. So when everyone agrees, parents and grandparents, there are no issues. When conflicts arise, grandparents could have a hard time under Texas law, but are not without rights under certain circumstances.

Grandparents have limited rights to access (visitation) or possession (custody) of their grandchildren under Texas law. Their ability to obtain custody or visitation largely depends on the conditions of at least one of the biological or adoptive parents.

Based on the Texas Family Code 153.433, the courts can order visitation or custody for grandparents under the following conditions:

The grandparent is the parent of a parent who

Is in jail or prison

Was found incompetent by the court