How a father gets custody of his child 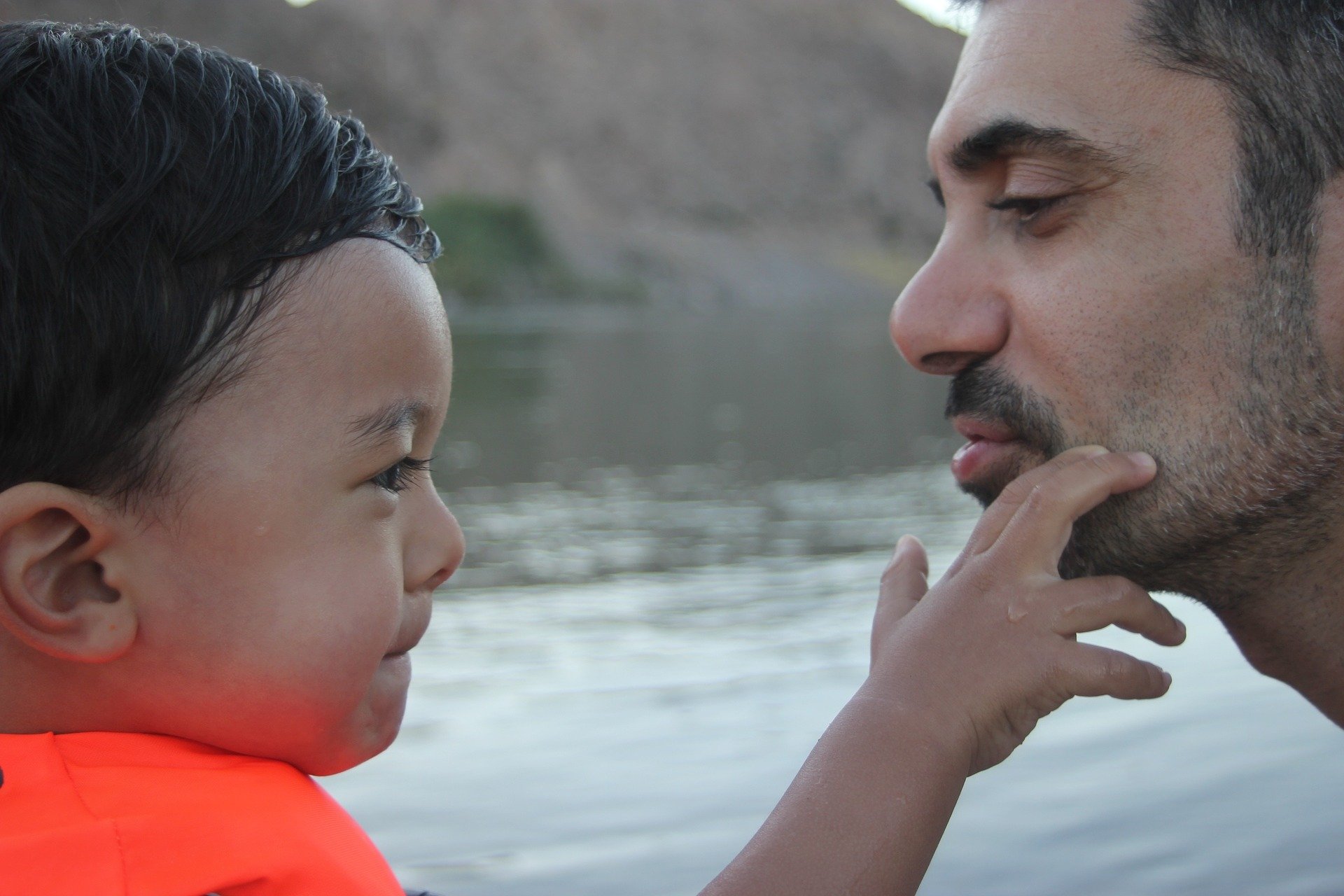 How a father gets custody of his child

Child custody refers to the rights and obligations between parents, regarding their children, after a divorce, legal separation, or paternity decree. There are two independent types of custody.  Any time a father is considering obtaining custody of his child or children, it is always important to understand how a father gets custody of his child

Representing a father in a custody case is a challenging task requiring skill and experience.

In a system seemingly predisposed against them, men can only hope to succeed by using all the help available to them, both legally and strategically. While I represent both mothers and fathers in this fight, my practice has been built on practice helping men protect their rights to full and fair access to their children.