How Does Texas Determine Who Will Be The Guardian Of A Minor Child? 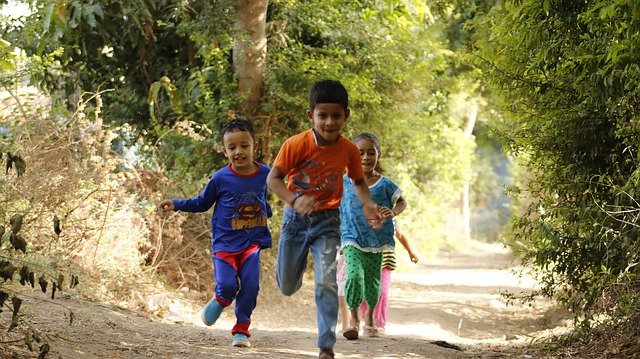 How Does Texas Determine Who Will Be The Guardian Of A Minor Child?

Imagine a husband and wife with two young children, ages 5 and 3. The parents are going off on a trip to Spain, leaving the kids to stay with the husband’s parents. En route to Spain, the plane crashes, and both parents are killed. The parents each had a Will, but the Wills were created before the children were born, so there is no provision for a guardian for the children. Dad had two brothers and a sister, and Mom had two sisters. All five are equally qualified, and all want to act as guardians. Before you say this would never happen, it has, and it will again. Every year hundreds of children are left parentless and in need of having a guardian appointed for them.

So in this case, who will the court appoint as the guardian of a minor child, and what are their duties after appointment?

In Texas, the Texas Guardianship Code governs the appointment of a guardian where there is either no Will or there is a Will, but no designation of a guardian (or a named guardian has declined to serve). The list begins with any surviving grandparent, followed by a sibling of the decedent, following by any other qualified relative or interested person. There is no preference for one sibling over another (that is, the mother’s siblings are no more preferred than the father’s siblings). The guiding direction for the court is that any appointment MUST be in the child’s best interests.

“Best interests” is not defined by the Guardianship Code, and so the Court will typically look at all the circumstances, such as the living conditions of any proposed guardian, previous relationships between the proposed guardian and the minor children (how often did Uncle Bill visit with the children were the visits positive ones), home stability, other children of the proposed Guardian, and other related matters.

Each proposed Guardian has the ability to present any evidence showing their qualifications as Guardian. The Court, along with a court appointed guardian ad litem (an attorney appointed by the Court to represent the minor children’s interests) will review all the information and evidence. While in the nature of a trial, the procedures are very informal and the presentation of the evidence is more in the nature of a question and answer period with the Judge of the Court.

The problem, of course, is that the children may wind up with people that the parents would never have considered as guardians for the children for one reason or another. But because they never put their wishes down in writing, the children may ultimately suffer the consequences. In naming a guardian for your children, consider all the possibilities and make sure that you name at least one successor to your first choice, just in case the first choice declines or is unable to serve. If you name a married couple as guardians, give consideration to what would happen if that couple got a divorce. Who would the children live with in that instance? You can provide for that possibility in your Will.

Don’t pick someone as guardian just because they are good with money. You can always name that person to act as trustee of the funds your child would receive. Instead, when thinking of a guardian, consider who would look out for the emotional and physical well-being of your child and let that guide your decision. Don’t allow a court to make that decision for you.

Go to my website if you want more information about the services we provide regarding divorce, child custody and guardianship in Texas.

Our firm is a full service law firm located in Rockwall County, Texas. We handle all types of family matters in Dallas County, Collin County, Hunt County & Kaufman County.  Please visit our website if you would like to know about Jack Robinson.  We do not charge for the initial consultation.  Call today!  Here is our contact information: