How men can avoid divorce mistakes 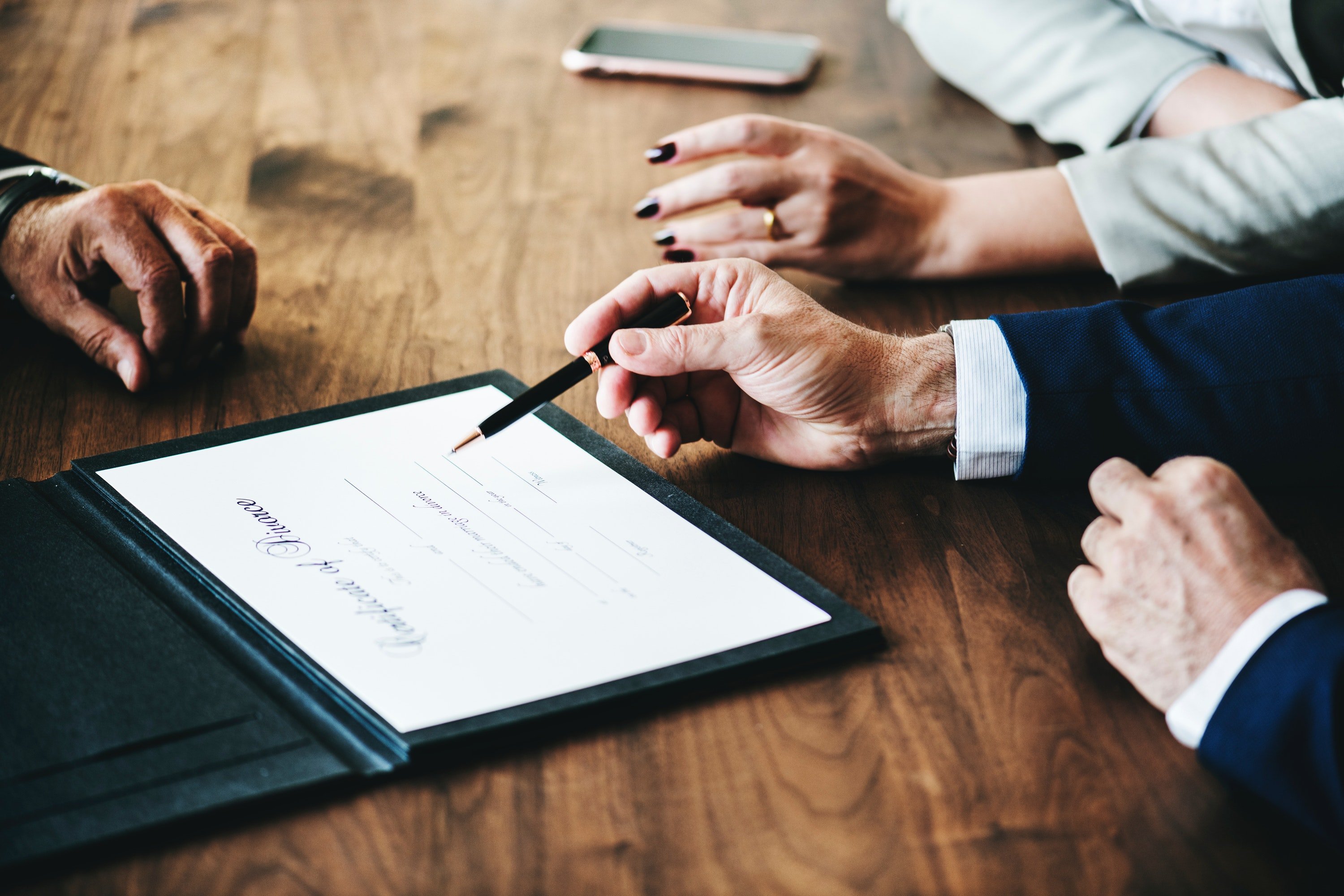 Smart, fair-minded, hard-working good men make all sorts of mistakes in divorce. Executives and professors and doctors make the same mistakes as plumbers and truck drivers.

Among the biggest mistakes is moving out when your wife tells you to leave. Men go, thinking, A little time apart might ease the tension.  Don’t do it. Stay. Sleep on the couch if you care about custody. If the father has moved out, he may be portrayed as the absentee father or as having moved on without his children. Men have just as much of a right to win in a divorce settlement as women do. This blog post shows how men can avoid divorce mistakes.

Another top mistake: neglecting the kids. A couple splits up and agree to share responsibilities for the kids. It may not seem fair to men by suppose the mom misses one of Junior’s baseball games. Well, people say, that’s understandable; after all, she’s a busy single mom. On the other hand, suppose the dad misses the next game. Well, people say, he’s a dad who doesn’t care very much about his kids. That is the level of unfairness and bad logic we encounter all the time. Male clients have to face up to it.

Make sure you are not ill-prepared when going to court. A wife’s attorney has a surefire way of attacking a dad who claims to be more involved than he is. Her lawyer simply asks questions about the kids: What color is Jill’s favorite sweater? What kind of breakfast cereal do they like? Dads who are working eight, nine, 10 hours a day aren’t going to know all that stuff so get familiar with the kids schedules. When are their music lessons and sports practices? When do they brush their teeth? What are their friends? Names?

Blabbing to your wife is another mistake. The most destructive conversations typically seem to happen late at night on Friday or Saturday, usually in the kitchen. Both husband and wife are tired, and maybe one or both has had a drink or two. She says, I’m going to win. He says, No, you’re not, because my lawyer is going to say that you took Valium and that you made a mistake on your financial forms. I’m going to get the kids and I’m going to have to pay you little or nothing.

What happens next is she tells her lawyer what she’s learned. Her lawyer fixes the mistakes on the financial forms and prepares to show that her doctor prescribed Valium because her husband was driving her crazy.

Revealing too much information on the Internet is a big mistake. Too many men decide they need to reinvent themselves as they emerge from a failed marriage, and they put forth their new image on Facebook or other forms of social media. Bad idea. You don’t want to appear in court representing yourself as quiet, churchgoing and sober, and then have opposing counsel present a Facebook page that shows you playing beer pong.

If you’ve got a new girlfriend, take a close look at what she’s posting. I had a husband who pleaded poverty during proceedings only to learn in court that his new girlfriend posted news of the expensive jewelry he’d given her. Oooop!

In response to the question about what can my girlfriend put up on Facebook about me and our relationship? The only answer is: Nothing. Not a word. Not a single photo. Nothing. Buy a new computer at the first sign of marital discord. The cost of a new computer is cheap compared with the cost of an incriminating browsing history.

Also I always tell my client to tell me about all their online habits at the outset. We’ve been able to persuade judges that a mom can’t be doing the best job possible with her kids if she’s spending five or six hours a day glued to Facebook. She’s literally stealing time from the kids. If the same argument can be lodged against you, your lawyer needs to know.