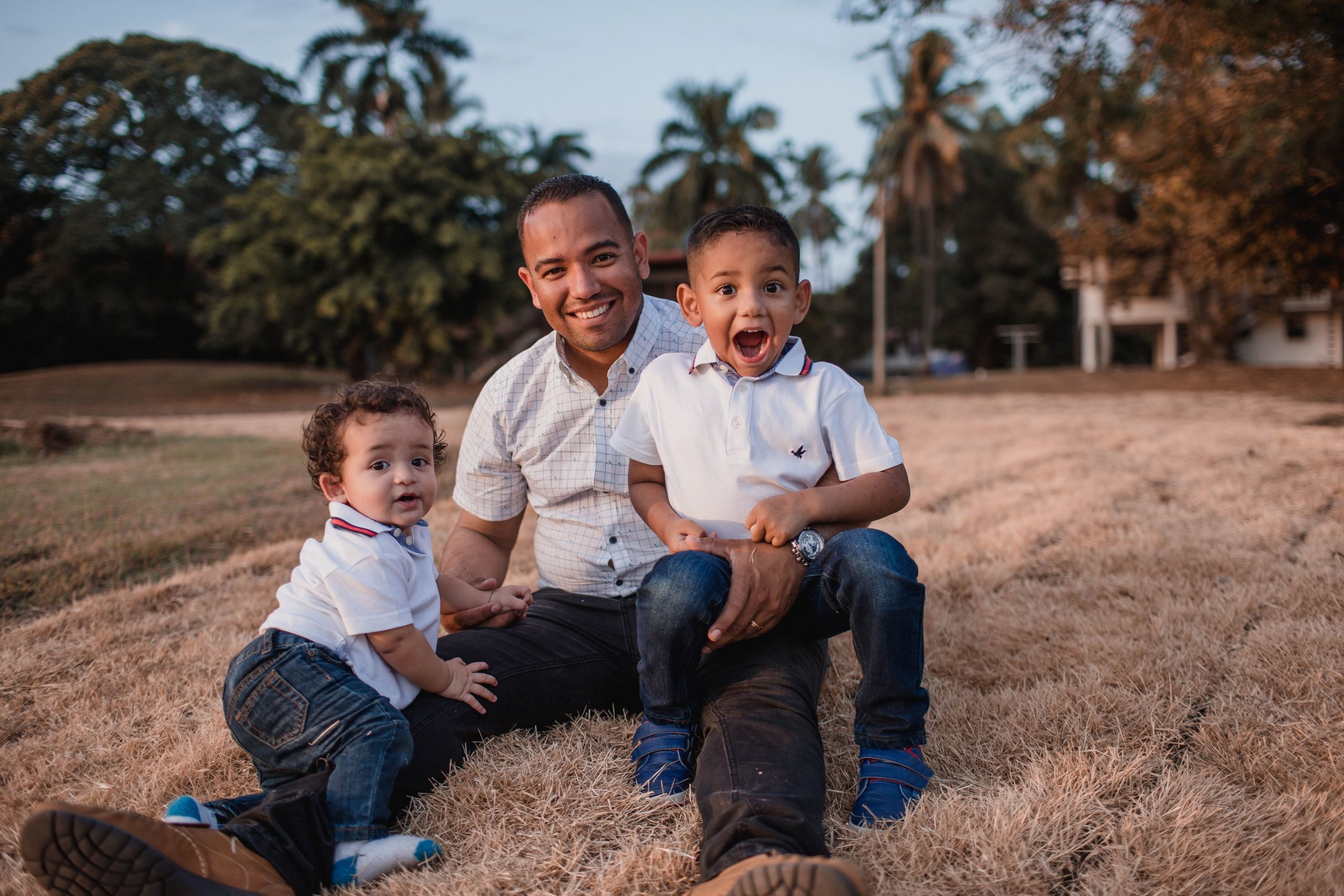 It Is True That Texas

Why Do Fathers Lose Custody?

In my experience, men lose custody because they deserve to. Not because they are bad parents, nor because they shouldn’t have custody, but because their legal cases are so poorly presented. Often this is because very few lawyers know much about how courts decide custody cases. They know little about how to prepare a winning case. Lawyers who win their custody cases are usually the ones who represent mothers. And there is no trick to winning a contested custody case for a mom. Just saying “present – your honor” is almost enough, as well as calling the father seven sorts of beast. You don’t have to prove your case when you represent mom. But representing dad you have to dot your I’s and cross your T’s…

In presenting a winning father custody case you have to follow the Texas statute on custody that defines your legal burden for what has to be proved. In most cases showing that mom’s home isn’t a good choice and dad’s is better. Two points you must satisfy with compelling proof. This usually means getting the right experts. Not trusting social workers, and court evaluators who are usually strident feminists with a bias against dads.

Many men lose because they are just not willing to pay what it costs, or do what they must do to persuade the system they should have custody. Men cannot get away with doing the same things women do. Whining won’t get you anywhere. Nor will insults, threats or tantrums. You have to present as somebody worthy of having custody. You may need to cut your hair or give up that Corvette. Or shave off a beard to make a better impression. Ya gotta clean up. Means no boozing, woman hunting, brawling, get the sex stuff on your hard drive OFF! Now is not the time to be argumentative. No porn magazines or videos. Make your place safe for kids. Adopt the attitude of being a winning dad!

Being a rugged individualist under some circumstances is praiseworthy, NOT HERE! You want to persuade not bludgeon. Honey will get you lots further than vinegar. You need to be flexible to a point and cooperative. You need to put on the white hat.