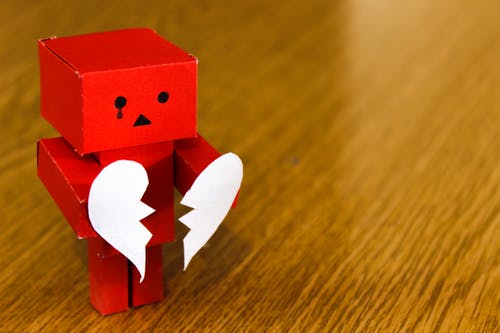 Studies reveal that maintaining bad marriages can hurt kids can leave a lasting impact on their young children.

Researchers found that when kindergarten-age children witnessed conflict between their parents, this eventually lead to issues in their teenage years, including depression and anxiety. “The results further highlight the possibility that there will be persistent negative effects of children’s early experiences when there is conflict between their parents, at least when their emotional insecurity increases as a result of the conflict.  It is clear that maintaining bad marriages can hurt kids.

These findings made me wonder: Could things be so bad at home that you’d actually prefer your parents split up? The answer is clear: maintaining bad marriages can hurt kids!

I had a friend growing up whose parents fought constantly (I often heard them screaming at each other in the background when I’d call his house) and he frequently wished they’d call it quits.

After his parents divorced, his personality shifted from constantly acting out to get attention to simply being happier and more outgoing. I’m no psychologist, but I would bet that having less tension at home was a key factor in this change.

Now that you are separated and/or your child knows you are getting a divorce…..

Is your child having unusual trouble in school? Difficulty concentrating? Declining grades?

Is your child having nightmares?

Is your child fighting with peers?

Does your child seem unusually angry and out of control?

Does your child seem depressed?

Do you think that your parents are about to get divorced? Have they told you so already?

Do you catch yourself thinking, “If only I’d been a better kid, they would still be together?”

Do you feel that your parents are using you as a messenger to communicate?

Are you afraid that you’ll have to move, leave your friends, and change schools?

Are you angry at the thought of living in two houses?

Are you afraid to tell your parents how you feel about their breakup?

Maintaining bad marriages can hurt kids.  When young children witnessed constant conflict between their parents, this can cause problems later.