When a parent is alienating children from other parent 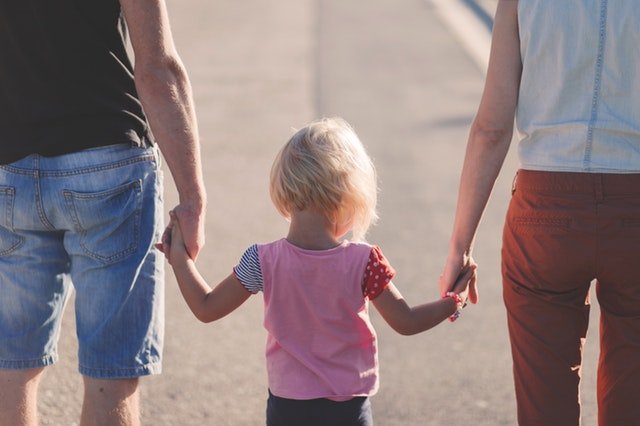 This blog post is a part of a series of blog posts dealing with the problem of when a parent is alienating children from other parent.

Impeding with visitation, despite orders

Denigrating the other parent in front of anyone who will listen, including the children, as well as calling the Target Parent or step-parent derogatory names in front of the child.

Filing allegations of abuse while constantly dragging the ex into court for child support or alimony. (Note: A truly abused individual wants to have nothing to do with the abuser, making face-to-face confrontation out of the question.)

Stopping any contact with the children and the ex’s extended family or friends who disagree with them.

Believing that they are above the law, and that all orders/laws were made for everyone else but them.

Impeding Communication with the children, including blocking access to school records and meetings and events.

Refusing visitation because the ex spouse has been unable to afford the child support or not made a payment.

Statements of constant hatred and vengeance about the ex-spouse

Refusal to disclose their home address

Refusal to supply or keep the other parent in the loop on medical issues, educational issues, events pertaining to the child/ren and so on.

Continually referring to the child as their own children and not the spouses.

Moving the children away from a parent they once had a loving relationship with, and thus making visitation and a relationship next to impossible.

During visitation times, constantly calling the house, to speak with the child/ren or leaving nasty disruptive messages.

On days that Target Parent is in a public place the parent shows up to either push, swear at or just intimidate them or the stepparent in front of the child.

Making the child feel emotional responsible for the parent’s happiness so that the child is as protective as an adult might be towards a young child.

Lying or even involving the child in the divorce proceedings and custody or child support issues.

Making the child feel uneasy about talking to their therapist or other official person.