Six Tips That Dads Can Use In A Child Custody Fight 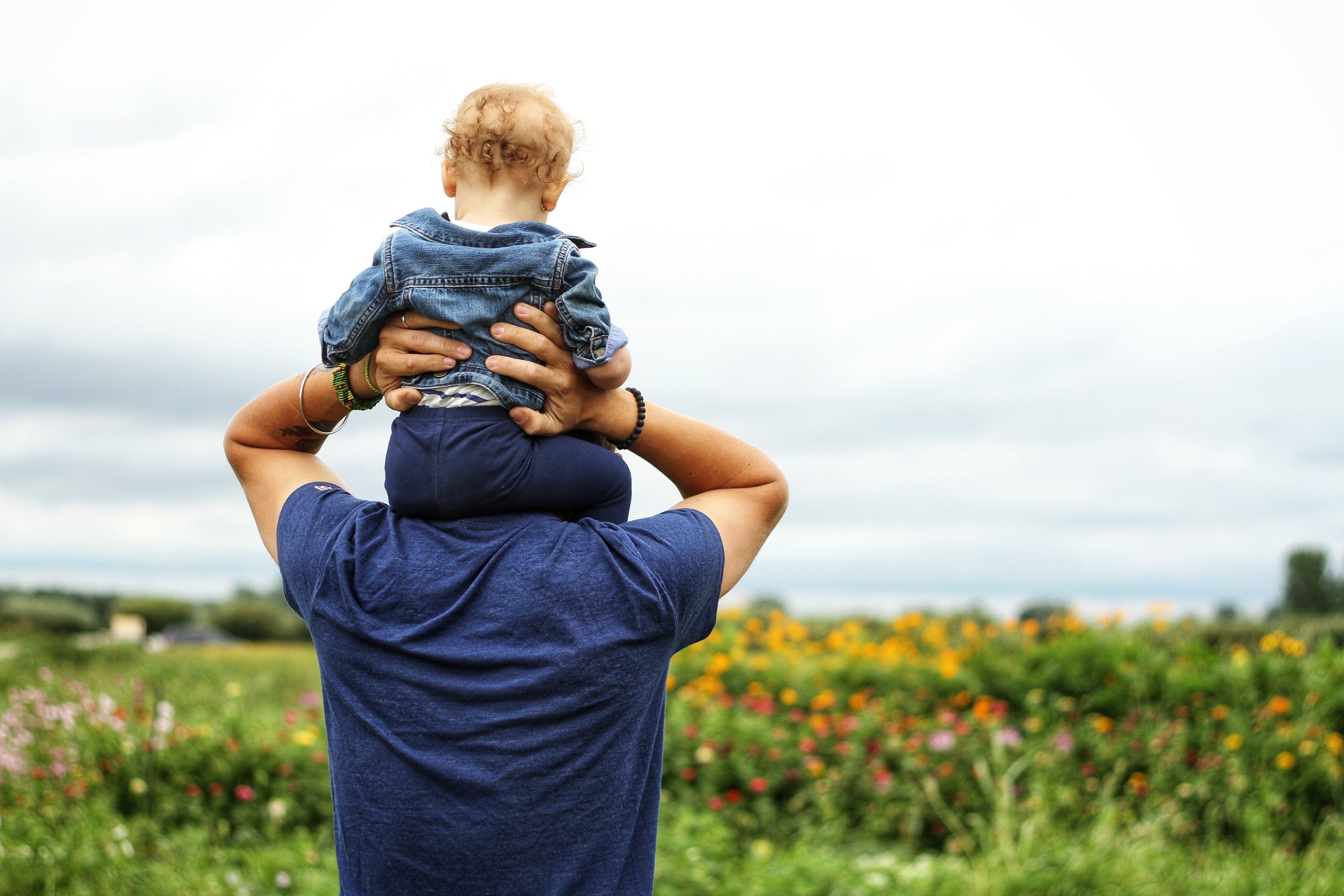 Here are six tips that dads can use in a child custody fight.  I frequently tell my clients that custody battles are best approached by telling a story. The judge is a human being who is affected by a story. Whichever party tells the best story at court typically does better. The problem for a lot of men is that there are stereotypes that can tell the story for them before they get a chance even if that stereotype is wrong. For instance, many working fathers are seen as uninvolved in day-to-day parenting. Fathers who stay home with the kids are often perceived culturally as lazy and not contributing, even though they may be contributing just as much as a mother in the same role. Unfortunately, many dads just give up and don’t bother trying to tell the story. Dads who put forth an effort to articulate the narrative that they are involved parents do better. Six tips that dads can use in a child custody fight:

A common misconception about dads is that they only care about having fun with the kids. They take the kids on their visitation days to Disneyland or Sea World. Their evenings with the kids are spent playing video games or just eating pizza. While I am certainly an advocate of having fun, a dad can?t allow play to be the only interaction time he has with his kids. Rather, a dad should spend a significant amount of time parenting his kids in addition to playing. That means spending time with chores or homework. It means staying home when the kids are sick and being involved in appropriate discipline.

Another problem with the stereotypical narrative is that dad’s are rarely seen as involved in the kids activities, school and medical care as the mom. Men can do a lot to overcome this assumption. First, dads need to make sure that they are involved in the medical and emotional care of the child. Dad should be at the doctor appointments as much as mom. Fathers should make sure they attend parent teacher conferences. Another good tip is to be involved in athletics with the child as a coach or team supporter. All too often, dads cede these responsibilities to mom to the detriment of their custody case.

I had a female client come to my office complaining that the father of her two children was irresponsible. The problem in our marriage, she said, was that I had to take care of three children. You can imagine how that narrative then translates in a custody battle. The mother often (and perhaps rightly) observes.  How can my ex-husband expect to step up and help take care of the kids when he can’t even take care of himself.  What is the lesson for men? Be responsible. This means pay support on time. Be on time for pick-up and drop-off of the kids. Remember your children’s birthdays. Attend parent teacher conferences. Remember your kids special events and show up without being prompted by the other parent. Make sure your kids take their medicine when they should and have a healthy diet when they are with you. Take care of bath time and get the kids to bed on time.

4. Set boundaries with the other parent

Make sure that your rights as a joint legal custodian are respected. With the help of your attorney or mental health professionals, set clear boundaries about your co-parenting with the other parent and then keep to them. When a boundary is crossed, make sure the other parent is gently reminded. If the behavior continues, do not hesitate to involve your attorney.

Another mistake men make is that they overreact to little things. You don’t need to escalate your custody case to World War Three over something small. I had a client call the police anytime he felt slighted or called CPS anytime his kid came from the other parent with a scuffed knee. You can imagine how little this did to promote his image with the court as a reasonable parent.

6. Take the high road and be patient

Custody battles are won over time. Rarely is the final decision on parenting made at the first hearing. Rather this is a long process that can last for years. If you are the kind of dad who worked a lot while the other parent stayed home and cared for the children, you should not expect to have a 50/50 custody arrangement right away. Instead, you have to work up to it by showing that you are equally as important and involved of a parent as the mom.

Additionally, the other party will often overreach and make mistakes in proper co-parenting. You need to be ready to capitalize on those mistakes. The way to do that is to make sure you take the high road. That means that even though the other party may engage in harmful and inappropriate behavior regarding the children, you make sure that your behavior is above board all of the time. Show that you are the adult in the situation. The judges I practice in front of prefer the parent who is more likely to foster an affectionate relationship between the children and the other parent. You need to be that parent.

Again, the person with the best story will win. Where fathers get into trouble is in not stepping up as a good, responsible, involved parent. You need to understand what judges are looking for in a good co-parent and then play that role. Not only is it good for your kids, but it shows that you are equally important as a parent. Your attorney can be brilliant in court, but if you are not helping him by playing a serious part in the parenting, you will lose. On the other hand, you will do well if you step up and play your part. Be the parent that the court wants you to be: responsible, reasonable and affectionate. Remember these six tips that dads can use in a child custody fight to help your lawyer do the best job they can for you.