Stop financial abuse of the elderly through Power of Attorney misuse 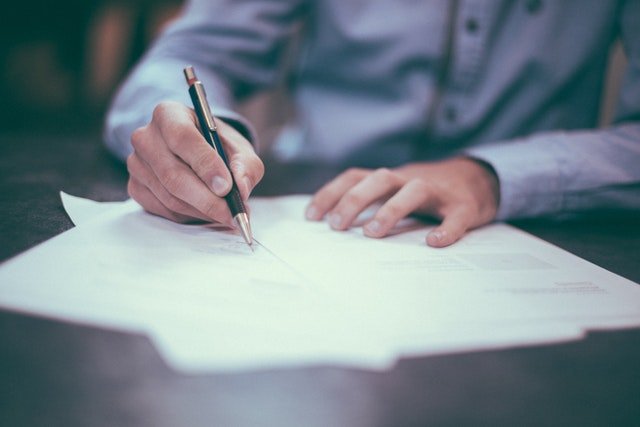 Stop financial abuse of the elderly through Power of Attorney misuse

In this 2nd part of a 4 part blog, we focus on the serious harm caused when people misuse the powers granted in a Power of Attorney to financially exploit an elderly person.  This is a serious problem.  Read all of 4 parts of this blog to learn about the scope of the problem and what you can do to stop the problem from happening.  Power of Attorney misuse to financially exploit the elderly is wrong.

Because most powers of attorney allow complete control over the Principal’s finances, perpetrators of power-of-attorney abuse may steal or embezzle funds from the Principal’s account for personal use while claiming that it will benefit the elder. If an agent uses an elder’s finances or assets for personal benefit, the agent may be guilty of conversion.
Any instance of appropriating an elderly or ill Principal’s funds for personal use could constitute financial exploitation. If an agent uses their POA status to make purchases, investments, or other financial transactions for their own benefit instead of the Principal’s, they are committing power-of-attorney abuse.

With full access to the Principal’s accounts and personal information, a POA scammer might open bank accounts, credit cards, or purchase annuities and insurance products in the elder’s name. These actions, bordering on identity theft, could hold the Principal accountable for any fraud or illegal conduct committed by the Agent under the guise of the Principal. Furthermore, the agent may commit welfare fraud or tax fraud using the Principal’s name and personal information, thus furthering the harm done to the elder at the gain of the Agent.
Another instance of fraud and forgery is the act of changing the principal’s estate or beneficiary designations to benefit the agent against the wishes or without the consent of the Principal.
Medical Abuse
In what could be an instance of physical abuse, an agent granted may make inappropriate and harmful medical decisions on behalf of the Principal. These decisions include, but are not limited to: committing the elderly agent to a nursing facility; making unnecessary and expensive medical appointments or purchases; or failing to place the elder in an appropriate medical facility or access to adequate care. Whether out of malice or negligence, these actions could constitute power-of-attorney abuse.

If you believe that you or a loved one has suffered POA abuse or elder abuse in Texas contact my law firm at 972-772-6100 or email me at jack@jackrobinson.com. Also contact The Texas Department of Family and Protective Services (DFPS) Adult Protective Services (APS) at 1-800-252-5400 or visit their website www.everyonesbusiness.org