Stop The Madness! Teenagers texting while driving Is Dangerous! 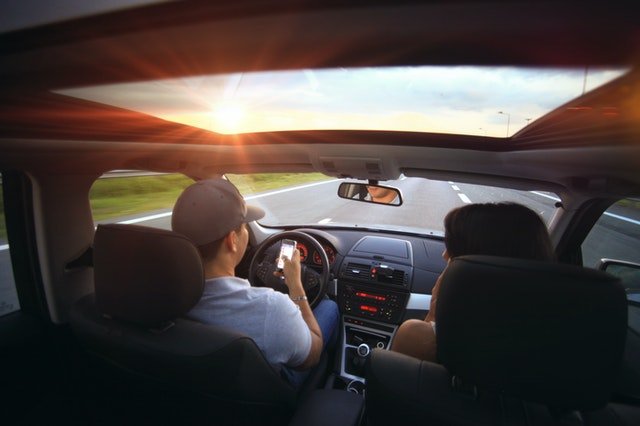 Stop the madness! Teenagers texting while driving is dangerous!!

For decades, the most common cause of death for teens ages 14-19 years old has been traffic accidents, but the causes of those accidents have been changing. While anti-drunk driving campaigns have been quite successful in reducing the number of drunk driving related deaths among teenagers, the total number of accidents and fatalities has been on the rise due to the increasing use of text messaging on the road in the smartphone era. Here is some great information that might help to educate and discourage teens from texting and driving.

According to the CDC, nearly 400,000 people were injured, and over 3000 were killed, in 2011 in distracted driving related accidents in America. While a large number of total drivers (30%) admit to texting behind the wheel, nearly 50% of all teenagers admit to doing the same. This statistic makes sense in that younger people are significantly more technologically and socially connected; however, it shows that we can expect this problem to get worse as time progresses unless we educate teens about the dangers of distracted driving.

It Is Already Illegal in Most States

While danger alone is a compelling reason to stop distracted driving, many teens are not in touch with the concept of their own mortality, and might need a type of motivation for stopping this behavior that is easier to grasp. This fact is why many states have outlawed texting and driving altogether. What many people don’t know is 6 of the 12 states that have yet to pass blanket bans still prohibit texting for teenagers by imposing fines, and these fines aren’t cheap. The lowest possible fine is $50, yet penalties can go as high as $400, notwithstanding the massive hikes in car insurance costs associated with having a texting while driving violation on your record. For many teens, getting caught texting is prohibitively expensive  as long as parents don’t bail them out.

They’ll be at Fault if They’re in an Accident

If there is any doubt about who is at fault in a car accident, and phone records indicate one driver was using a cell-phone, that person is almost certainly going to be at fault and will be held responsible for damages and medical bills, and could face possible criminal charges for reckless driving or negligence. Even if the driver wasn’t using the mobile device at the time of the accident, pre-trial discovery of phone company records and social media website activity may show the driver was negligent at another time during that drive, which would establish a pattern of unsafe distracted driving.

While that is useful information for anyone tempted to text while driving, it’s also useful if you are on the receiving end of a distracted driver. If you suspect you might be the victim of a distracted driver, call us!  We can help Even if that driver is a teenager, this reminder of the costliness and very real hazards and consequences of texting and driving may then further motivate parents to help remind their teens again and again NOT TO TEXT AND DRIVE!

Stop the madness! Teenagers texting while driving is dangerous!!