Texas Dads Can Get Custody 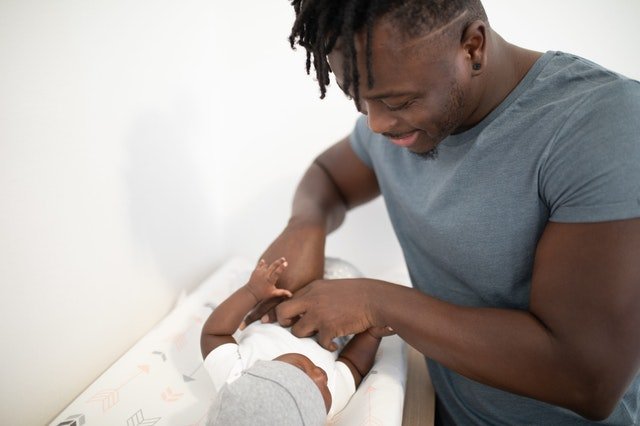 Texas dads can get custody.  Child custody refers to the rights and obligations between parents, regarding their children, after a divorce, legal separation, or paternity decree. There are two independent types of custody.

Because I strongly believe that Texas dads can get custody, I find representing a father in a custody case a challenging task requiring skill and experience but it provides great satisfaction.

In a system seemingly predisposed against them, men can only hope to succeed by using all the help available to them, both legally and strategically. While I represent both mothers and fathers in this fight, my practice has been built on practice helping men protect their rights to full and fair access to their children. Texas dads can get custody so let me make it happen for you!